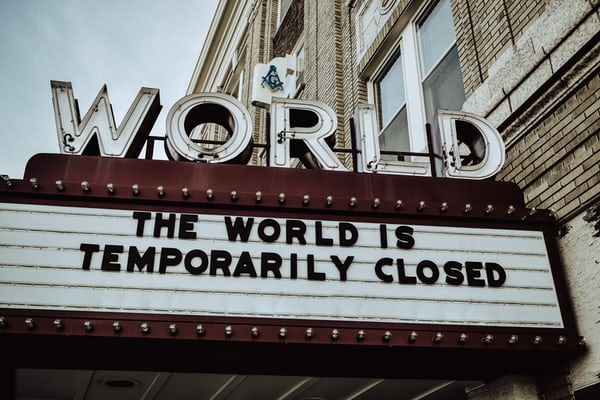 A Lesson from Giovanni Boccaccio

I am entering my second week of social isolation due to the pandemic of the COVID-19 virus. Home alone for many hours, my mind wanders through the literature of past contagions. A few books come to mind, but none like Bocaccio’s Decameron, written in the aftermath of the Black Death of 1348 in Florence. It is estimated that the plague claimed 40,000-60,000 lives of the city’s inhabitants (about half the population of the city), including Boccaccio’s father and stepmother.

The Decameron is a book of one-hundred stories told by ten people, seven women and three men, who during the Black Plague, also known as the Black Death, sheltered themselves in a country villa for fourteen days. No one came in or went out in their version of social isolation. To pass the time in the absence of television, radio, recorded music, and social media, they told stories, each person one story for a total of ten stories a day for ten days—one-hundred stories in all. Two of the remaining days were dedicated to personal obligations and two to religious duties.

The Decameron’s translation in contemporary American English by Wayne A. Rebhorn is a delightful read, full of witticism and humor and certain to entertain for many days.

Much like today, shops stood empty, and churches shut down. Unlike today, in spite of an intellectual and scientific awakening, there were no medicines or elaborate hospitals to care for the ill.

In the fourteenth century, in the bloom of the Italian Renaissance, the city of Florence, in fact, the whole of Italy, the mercantile class had emerged with economic power and prosperity. Meanwhile, the rediscovery of many ancient texts gave rise to an intellectual current that produced the likes of Michelangelo Buonarotti, (1475-1564), Leonardo da Vinci (1452-1519), Christopher Columbus, (1451-1506), Galileo Galilei (1564-1642), Martin Luther King (1483-1546), Ferdinand Magellan (1480-1521), and so many more that include William Shakespeare, Nicolo’ Macchiavelli, and John Calvin.

To this long list, I want to highlight two more memorable names: Johannes Gutenberg (1400-1468) was credited with inventing the printing press and, subsequently, introducing mass communication. The eponymous Project Gutenberg  is a website that I frequently visit to download absolutely free books in the public domain. If you are not familiar with this site, I urge you to explore it and get lost in the vast number of titles. Get inspired.

We all have a story to tell. Awaken your creative fountain and try your hand at story writing. Email your story to toniaburgato@gmail.com if you wish to post it in this blog to share with other readers.